Small-scale gold mining is an important avenue for sustainable development

Artisanal miners typically earn 70-80% of the market price for gold. More money makes it into the hands of those directly involved than with most other products from developing countries. 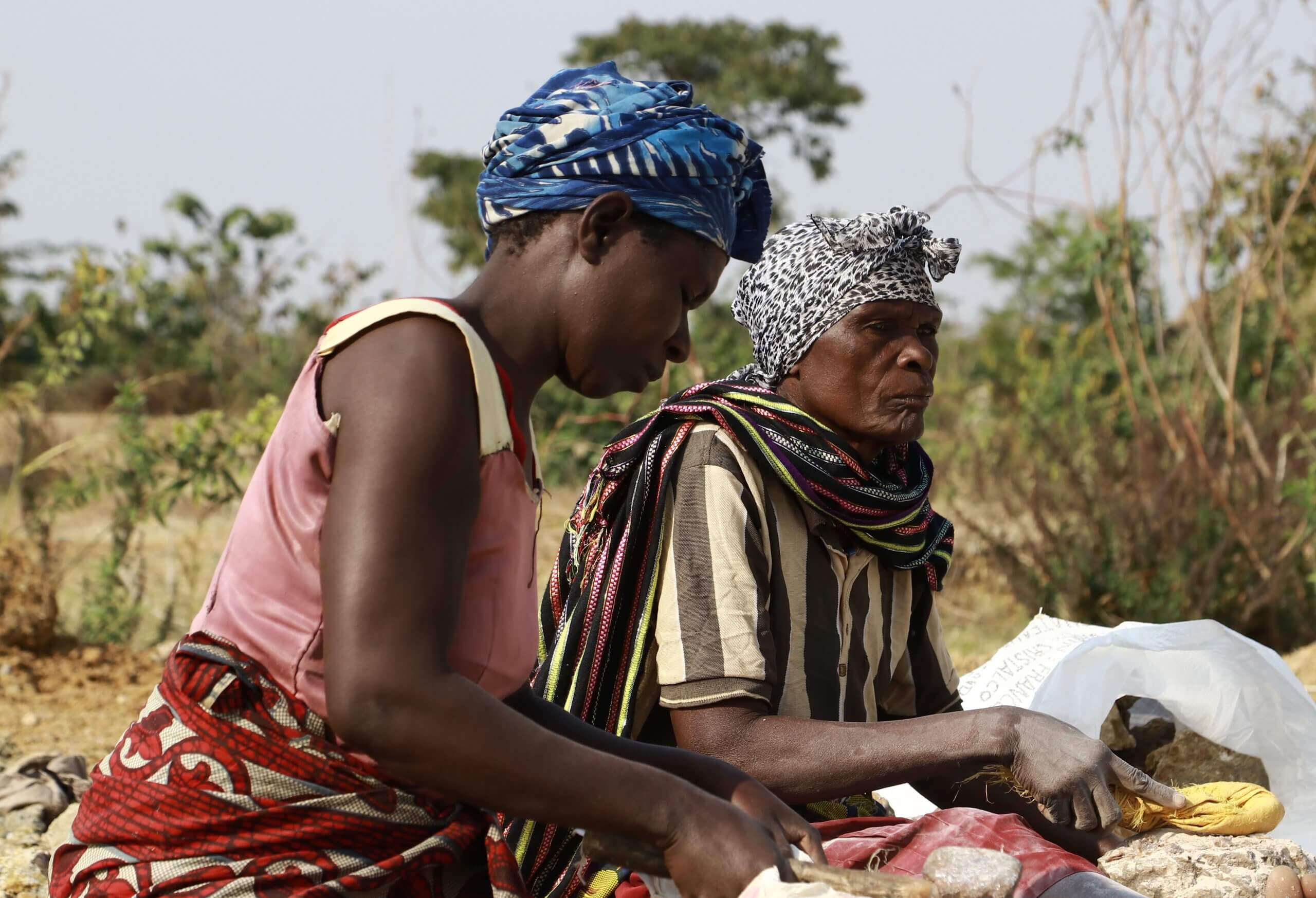 Artisanal miners often rely on mercury to extract gold from ore. A heavy metal and a neurotoxin, mercury is harmful to human health and the environment.

The health effects on miners are dire and extend to communities around the world. Mercury contaminates ground water and bioaccumulates in food staples such as fish, amplifying health risks beyond the mine site.

Mercury toxicity affects all major organs and can result in both physical and mental disabilities. It is especially detrimental to the development of children and unborn babies. 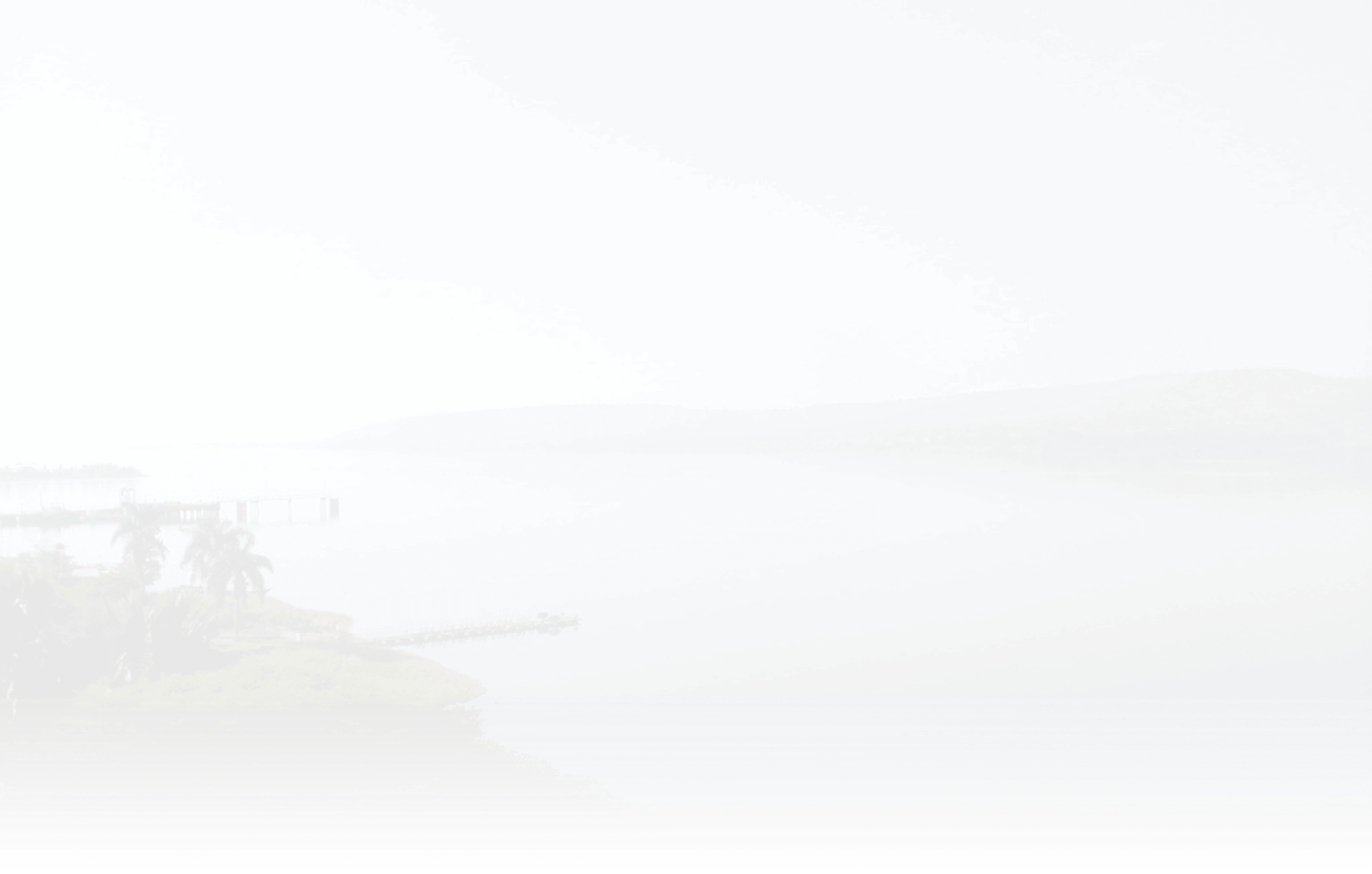 In addition to harming health and the environment, mercury is a highly inefficent way to process gold.

Most interventions focus on ways to reduce mercury use in artisanal mining–not eliminate it. We share knowledge and technology with our partner miners to improve the safety and productivity of their operations.
How it works» 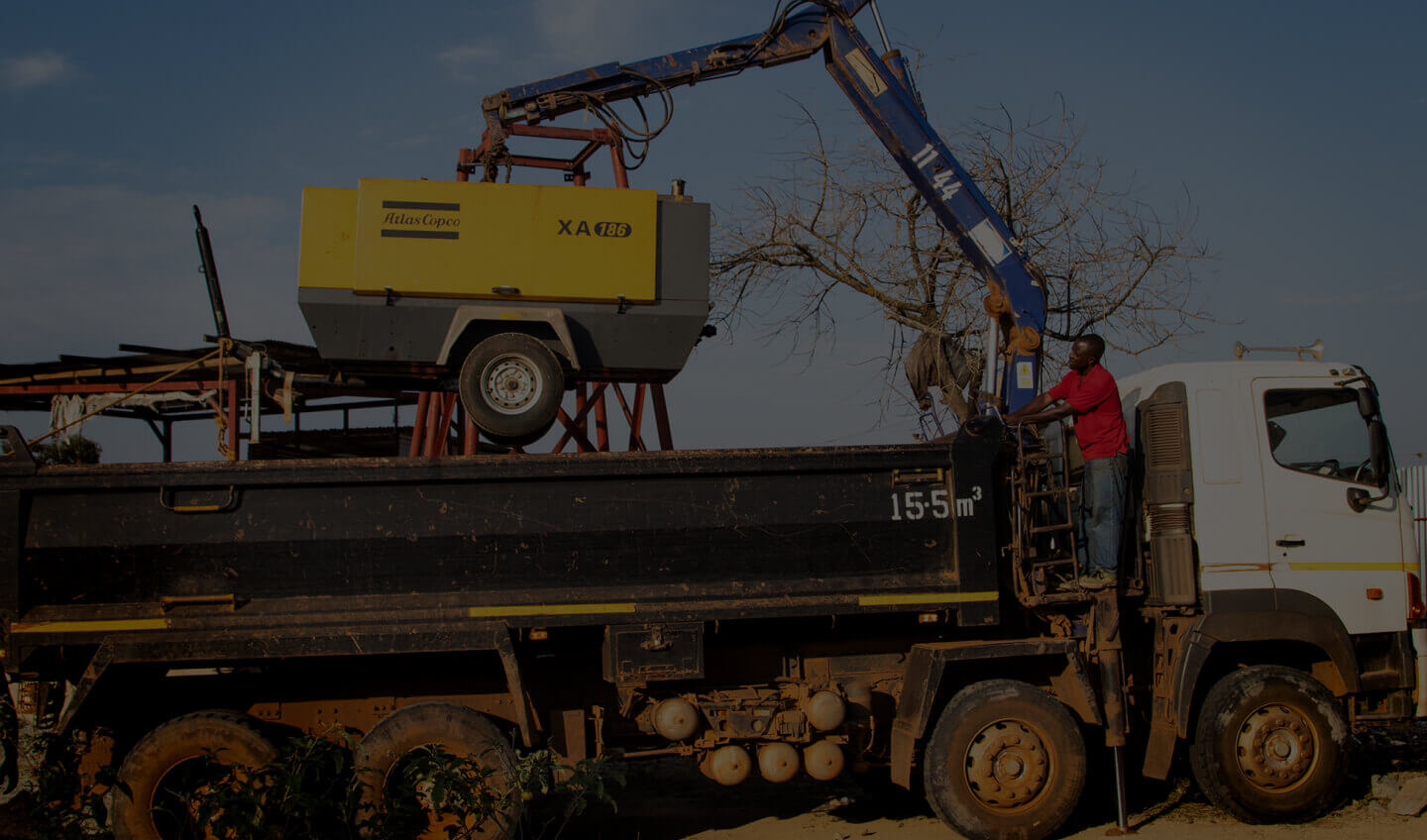 Transitioning to mercury‑free processing has real impact on real people.

We are re‑imagining artisanal and small‑scale gold mining to make it a safe, dignified, and rewarding occupation for those who depend on it. 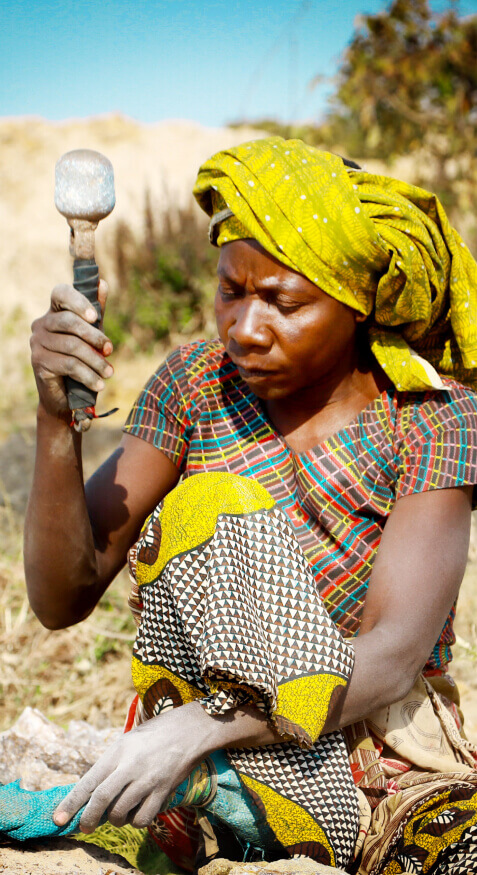 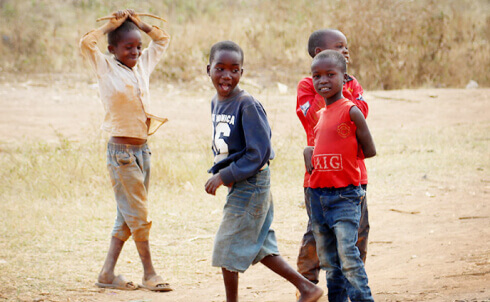 Milembe Maliwa, single mother, provides for her five children through her work as a gold miner

Milembe was born in 1972 in Nyankumbo district. Unable to afford school, Milembe was married to a miner at an early age. Milembe has since mothered five children, of which two have sickle cell. In 2013 her husband died in a land slide while mining, leaving Milembe to provide for her family on her own. She now works at the Matebe Gold rush, crushing ore by hand. Years of inhaling dust released during the crushing process have left Milembe with pulmonary cancer. She continues to crush ore by hand to provide for her five children.

Milembe and many women like her rely on mining to provide for their families. In rural Tanzania mining is far more lucrative than agriculture, especially in the dry season. Mining is providing critical livelihood support to those who engage in it, but at a terrible cost. Mining has the potential to lift entire communities out of poverty, however there are key issues that must be addressed.

“Gold mining is the best income I can provide for my children.” 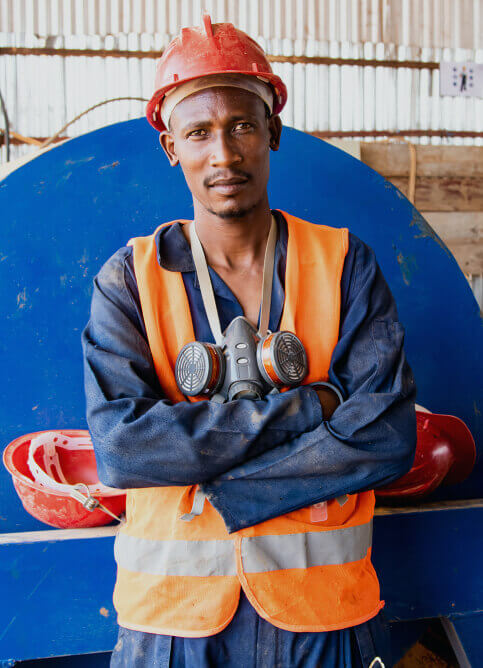 Kapipi uses his diverse experiences in artisanal & small‑scale gold mining to help Mwamba understand the needs of miners and their communities.

Kapipi developed an extensive network during his grass-roots career in the Lake Victoria Gold Fields. Formerly an independent artisanal miner, Kapipi was working as the manager of a prominent medium scale gold mine in Geita when he joined Mwamba in 2018. He has been instrumental in recruiting team members, engaging mining communities, and growing the Mwamba movement.

We use the UN Sustainable Development Goals as our framework for impact.

Our work touches on many of the UN Sustainable Development Goals. We focus largely on the goals below. 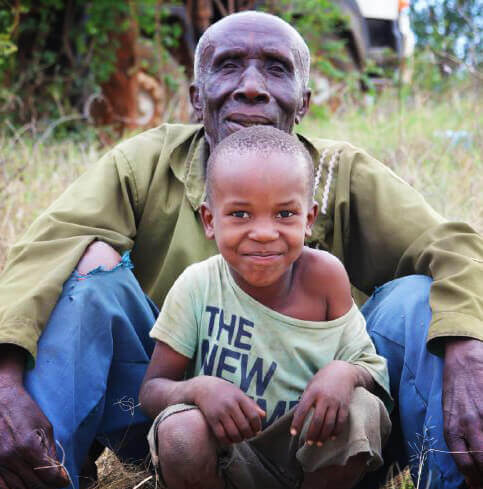 Mwamba’s processing service helps miners earn twice the pay for half the work by optimizing labor and gold extraction.

Mwamba allocates 2% of all profits for common good projects in its areas of operation. 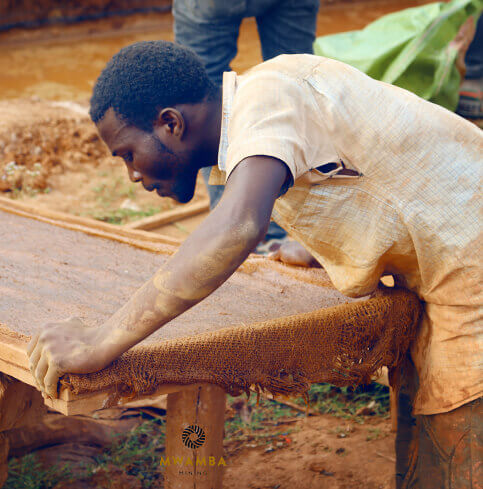 Turning small‑scale gold mining into an environmentally and economically sustainable sector promises to lift entire communities out of poverty.

There are 1.5 Million artisanal miners in Tanzania today. The UNEP estimates there are 3+ jobs created for every individual directly involved. Often those involved in small‑scale gold mining belong to rural communities beyond the reach of recent economic development. 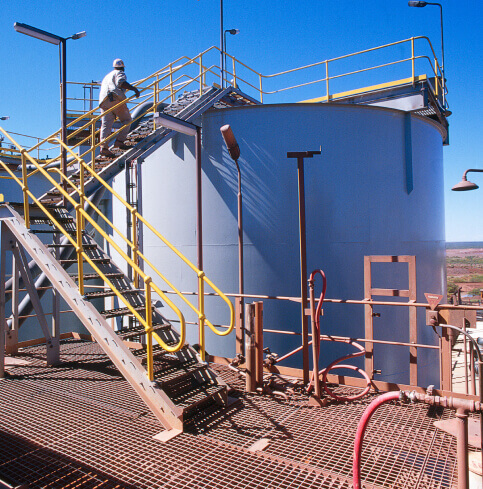 “Investment in infrastructure and innovation are crucial drivers of economic growth and development. Technological progress is also key to finding lasting solutions to both economic and environmental challenges.” -UNEP 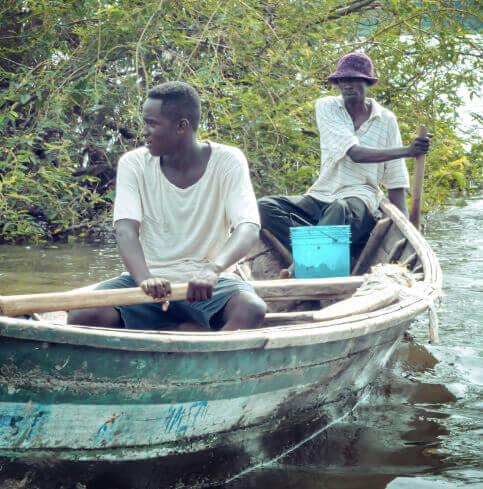 Artisanal mining pollutes 1400+ tons of mercury to the environment each year. -UNEP

A heavy metal and a neurotoxin, mercury poses a severe health risk to laborers, their communities, and the food chain at large. Mercury persists in waterways and bioaccumulates in the food chain, amplifying it’s toxicity and extending it’s reach globally. By eliminating incentives to engage mercury methods, Mwamba is making a positive impact on the health of communities and ecosystems around the world. 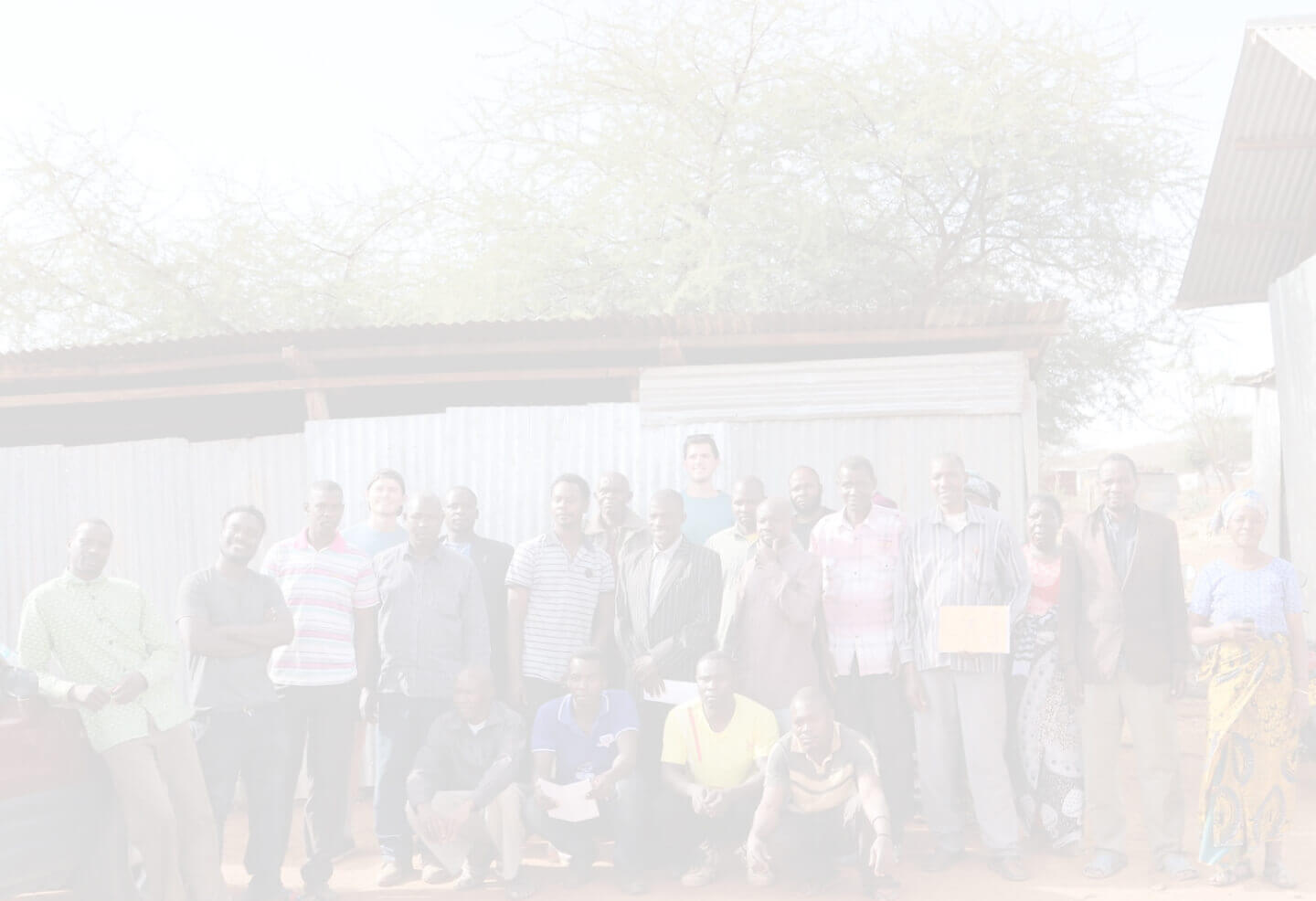 “
We are living in a phenomenal age. If we can spend the early decades of the 21st century finding approaches that meet the needs of the poor in ways that generate profits and recognition for business, we will have found a sustainable way to reduce poverty in the world.
-Bill gates